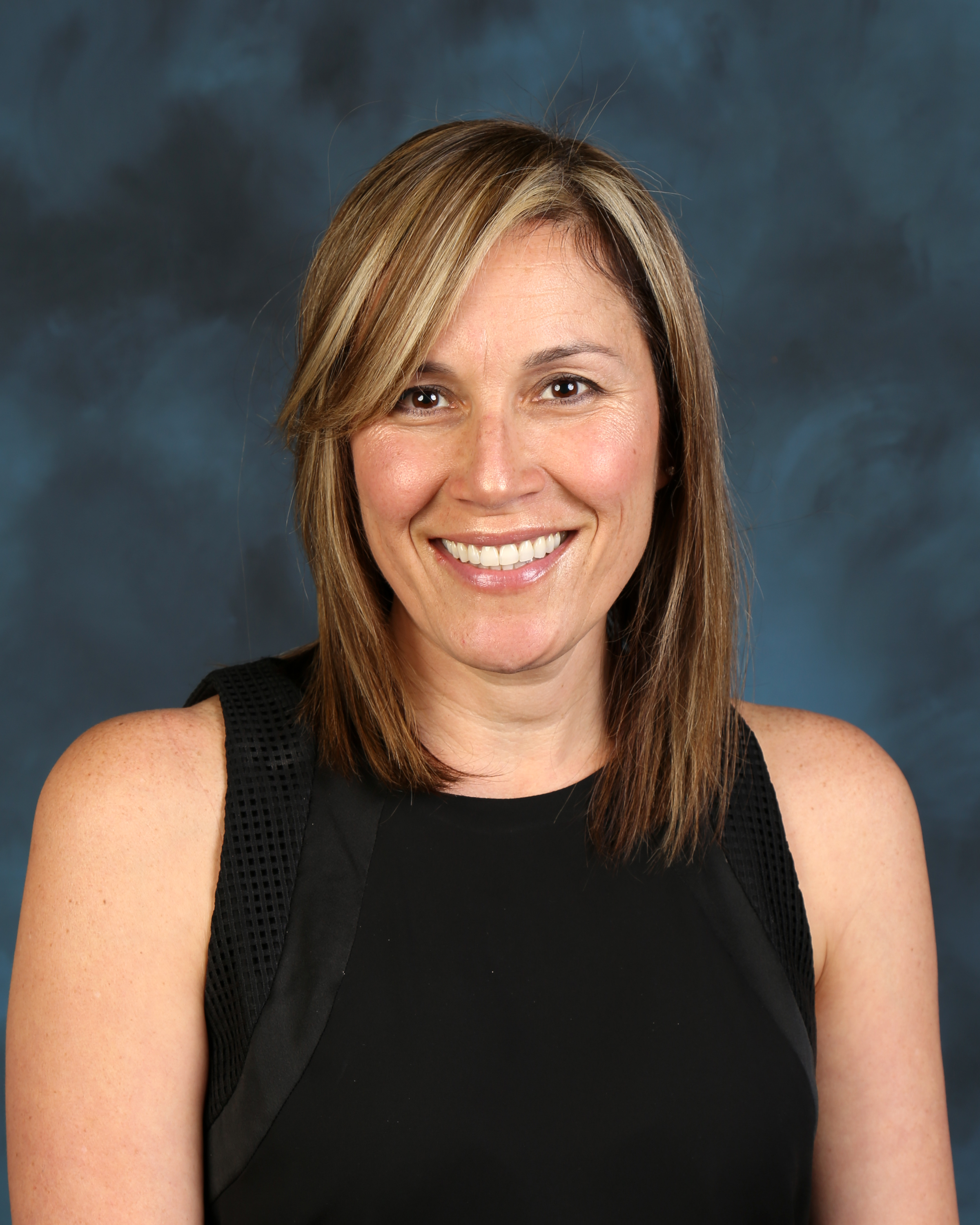 Dr. Susie López-Guerra is currently the Director of Community Relations for Santa Ana Unified School District where she collaborates with local businesses, community organizations, parent groups, other SAUSD departments and school sites to establish and leverage mutually beneficial relationships. She is currently leading the practice of Family and Community Engagement throughout the Santa Ana Unified School District.

Her work and commitment to the community has led to her recognition by the City of Santa as with the 2017 Community Builder Award, the 2017 League of United Latin American Citizens as the Hispanic Woman of the Year, and 2018 Women of Distinction by Congressman Lou Correa. She has also been the keynote speaker at various local and national conference where she has spoken on a variety of topics ranging from educational advocacy for underrepresented students, technology innovation, and the importance of family engagement in student outcomes.

A first-generation college graduate, Dr. López-Guerra was born, raised, and resides in Santa Ana. She earned her Bachelor’s Degree from the University of California, Riverside, Master’s Degree from California State University, Fullerton and Doctorate Degree from the University of Southern California in Teacher Education in Multicultural Societies with an emphasis on literacy development for underrepresented youth in alternative educational settings. She and her husband of eighteen years are the proud parents of a fourteen-year-old daughter. 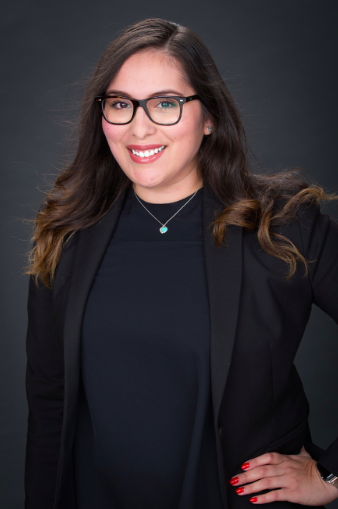 Vanessa Alcantar is currently employed at Southern California Gas Company as a Sr. Geographical Information Systems (GIS) Supervisor. Her primary role is to oversee production and develop quality control standard/processes to ensure accuracy in the validation of the various high-pressure pipeline data requests. She has prior experience, working in environmental consulting as a GIS associate, and previously served as GIS Research Assistant at the University of California-Los Angeles (UCLA). She is passionate about the environment and sustainability she volunteers a member of Southern California Gas Company’s Sustainability Council to promote both cost efficient sustainable best practices throughout the company. For the past several years, Vanessa has been an active member of the National Business and is currently serving on the executive board as the treasurer.

Vanessa is a Downtown Los Angeles native; she grew up in the Pico-Union neighborhood. She holds a bachelor’s degree from UCLA in Environmental Studies/Geography, minor in Geographical Information Systems and Technologies. Vanessa holds master’s in business administration, with an emphasis in project management from Mount Saint Mary’s. Lastly, she is a certified Project Management Professional (PMP).

Jasmine Quillares, is a Commercial Account Executive at the Eddie Quillares State Farm Agency in Downtown Santa Ana. She specializes in assisting and educating business owners in managing the risk of everyday life to insure they are able to recover from the unexpected. She understands how important it is to surround yourself with professional advisors and community members. Jasmine served as the President of the National Hispanic Business Women Association from 2017–2021. Now, she currently serves as the Immediate Past President.

Jasmine is a bilingual woman who was born and raised in Southern California. She holds two degrees from the University of California, Irvine: Criminology and Spanish Literature. Her great love of language took her to Mexico for several years where she taught English as a Second Language. She recently completed the English-Spanish Interpreter-Translator Program from Santa Ana College. Her goal is to open a business in translation and interpretation services. 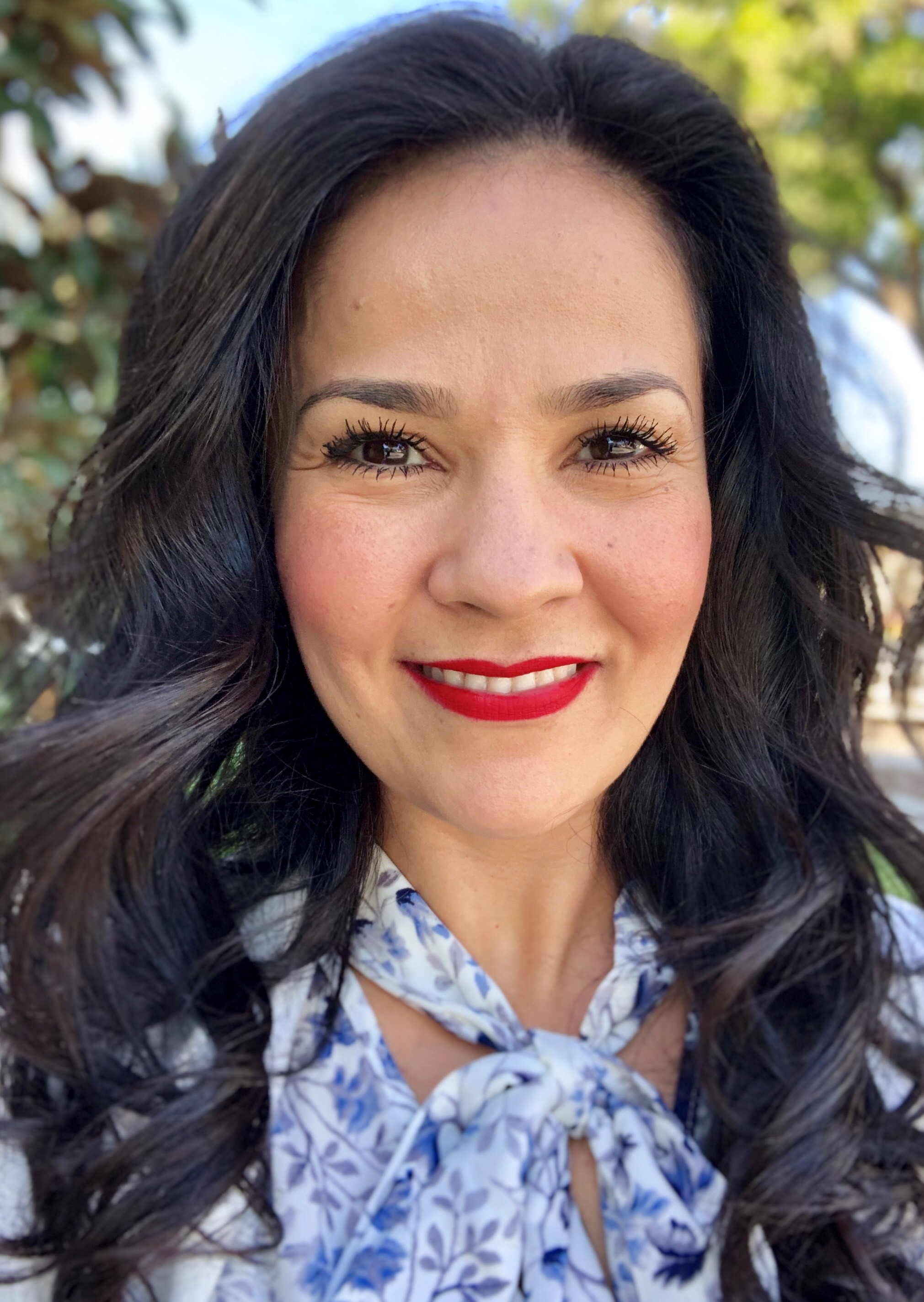 Carol Robles was born, raised and educated in Los Angeles County and currently resides in Lakewood, California with her husband Joaquin and their two children. Carol, whose parents are Mexican immigrants is the oldest of four children. She learned the value of hard work and education at an early age. Over the past six years, Carol has served as a volunteer staff at her church in children ministry. She is committed to be a positive role model for the next generation.

In her current position with Paychex as a Small Business Consultant, she understands the obstacles small business owners face and is providing solutions that allow business owners to focus on the management and growth of their business.

Carol is proud and grateful for the opportunity to serve as a board member for the National Hispanic Business Women Association and also serves as an ambassador for the Orange County Hispanic Chamber of Commerce.

Marie Moreno is a founding member and past president of the National Hispanic Business Women Association (NHBWA). She served as President of NHBWA during 1999-2002. During her presidency, Ms. Moreno founded NHBWA’s educational scholarship program and the NHBWA’s Outstanding Business Woman of the Year program.

Ms. Moreno was also the second woman elected as President of the Hispanic Chamber of Commerce of Orange County (HCOC) (1996-1997), and served on the Board of Directors from 1995 to 2000. Marie was formerly with the Orange County Probation Department as Staff Analyst III, Program Support & Research Division, and the Anaheim Angels Baseball Club as Manager of Civic Affairs. She is currently with OC Parks as Customer Relations Manager.

Teresa Mercado-Cota is Assistant Dean in the Office of the President at Santa Ana College (SAC). She is responsible for public affairs, governmental relations, professional development, and special programs. She collaborates with organizations and stakeholders that enhance favorable partnerships and relations among the college and business, civic, educational, legislative, community-based organizations and residents.

Mercado-Cota earned an M.S. in Education/Counseling from CSU, Long Beach, dual B.A degrees in Communications and Sociology from CSU, Sacramento, and an A.A. in Liberal Arts from Saddleback College. She is married to her best friend, Dr. Victor Cota; together they have three sons, two daughters-in-law, and three wonderful grandchildren.

Belinda De la Libertad is the founder and CEO of A-Z Techs, a team of professional digital service advisors specializing in cloud services, disaster recovery services, and digital asset management for small business and nonprofit clients in California. Throughout her career, Belinda has been a staunch advocate for data rights, including personal data privacy, on-demand access to public information, and democratized data propagation. Prior to founding her own company, De la Libertad's experience included IBM Corporation, MIT, UT Austin, Executive Office of the President of the United States, US Department of Commerce, and the City of Anaheim. During her time on the NHBWA Board of Directors, Belinda oversaw the creation of the organization's first website, first mass electronic mail system, first online payment system, and the establishment of its cloud-based document management system.

De la Libertad earned her Bachelor of Science degree from the Massachusetts Institute of Technology and two Master's degrees from the University of Texas at Austin. In addition to NHBWA, De la Libertad has served on numerous Boards of Directors in service of the Latino community, including Healthy Smiles for Kids of Orange County, Central Orange Coast YMCA, CIELO, and the Avanza Network. She has been recognized for her years of service with the U.S. Congress Small Businesswoman of the Year Award, the MIT Great Dome Award, the MIT Educational Counselor Award, the Mariposa Award, and the Corazón Award.